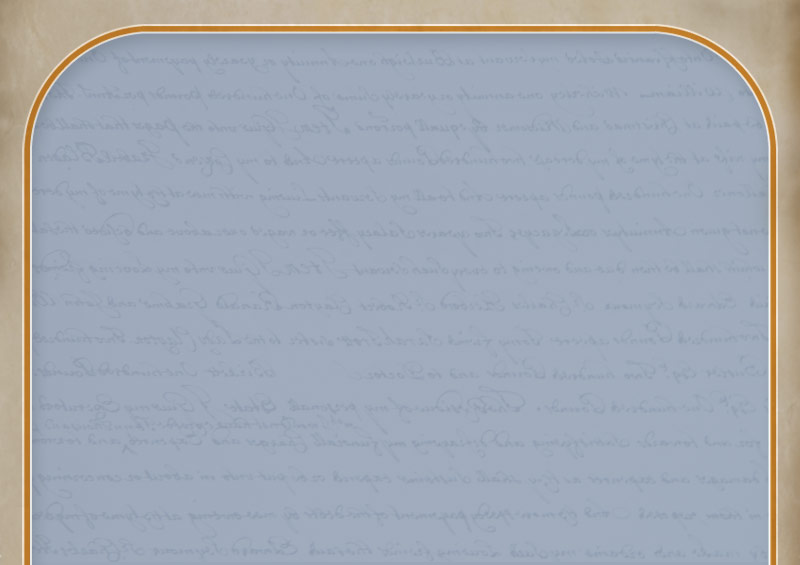 1
Solid As A Rock
Our memorial business in Hallettsville can trace it beginnings to the construction of the Lavaca County Courthouse in 1897.
A stone cutter named Geisert was contracted to cut the stone for the new courthouse. He established the monument business at the corner of 3rd and Texana Streets.  The business was later moved to a location on Main Street on the north side of the railroad tracks. After Charles Pesek purchased the business, he moved it to Main Street just South of the Mount Pleasant Baptist Church.
The monument business was then purchased from Charles Pesek in 1920 by Tom Pesek. In 1928, he established a partnership with Mr. Barney McClain from San Antonio, creating Pesek & McClain Marble and Granite Works.  This partnership continued through the 30’s when Mr. Pesek bought out Mr. McClain’s interest and established T. J. Pesek Marble and Granite Works. Mr. Pesek bought a large house with 2 acres of land at 417 South Main Street and moved the monument shop to property adjoining the home.  After WWII, Tom’s son Robert returned to Hallettsville and helped run the family business.
After Tom’s death in 1955, Robert (Bob) took over the business renaming it to R.J. Pesek Memorials. Bob successfully ran the business for over 40 years until he retired in 1992 and turned the business over to his daughter, Joyce and son-in-law, Tom Hermes. Tom and Joyce Hermes retired in 2015 and sold the business to his nephew, Shannon Hermes and wife, Kelly. Shannon has been working at the company since the year 2000. They continue to run the business as Pesek-Hermes Memorials to this day.